[Survival] Overhaul of the protection system 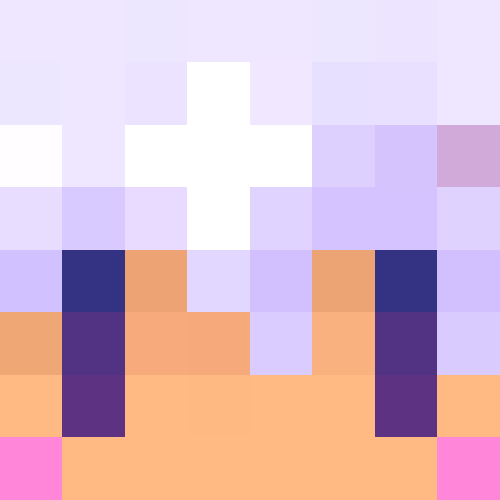 The first part of the claim overhaul proposed in the Discord community a month ago and notified a week ago has been carried out.

This has caused all users to lose all the claim blocks they have. But don't worry! Your building claims have not been removed, except for a few.

The deleted complaints are as follows:

We understand that these changes can be very costly for players.

That's why we have implemented the following for some of our existing players.

This eliminates the player bonus claim but allows all players to be on the same starting line with no disadvantage.

We also made the following changes in conjunction with the overhaul

Questions and concerns about this update can be addressed in the forum discussion or in the Discord.